It's here! The cover for Copper Wrath (Frequency Series Book 2) has finally been released. The book itself comes out April 6th, so make sure and snag a preorder in the upcoming days (don't see the store you shop at? Try again soon! The preorders are going up this week, but some stores have longer processing times than others).

Not sure what to expect in book two? Read on to find out!

What’s taking a bullet among friends?

Look, John is going to have to get one thing straight: Prisha doesn’t take orders, or even suggestions. So when a public stunt backfires and John is in the literal crosshairs, she protects him on instinct—taking the bullet meant for him. That probably isn’t something “just friends” do, but she doesn’t love him. Seriously, stop asking. More concerning, shouldn’t bullet wounds hurt?

As Prisha’s body continues to go numb, she shoves her way into John’s world of ability-laden Abnormals, convinced she can belong—even if she’s not one of them. It’s not like numbing is an ability or anything—that would be dumb and exceptionally inconvenient.

Whatever, she’ll save her mansel-in-distress first, and figure out her body later. 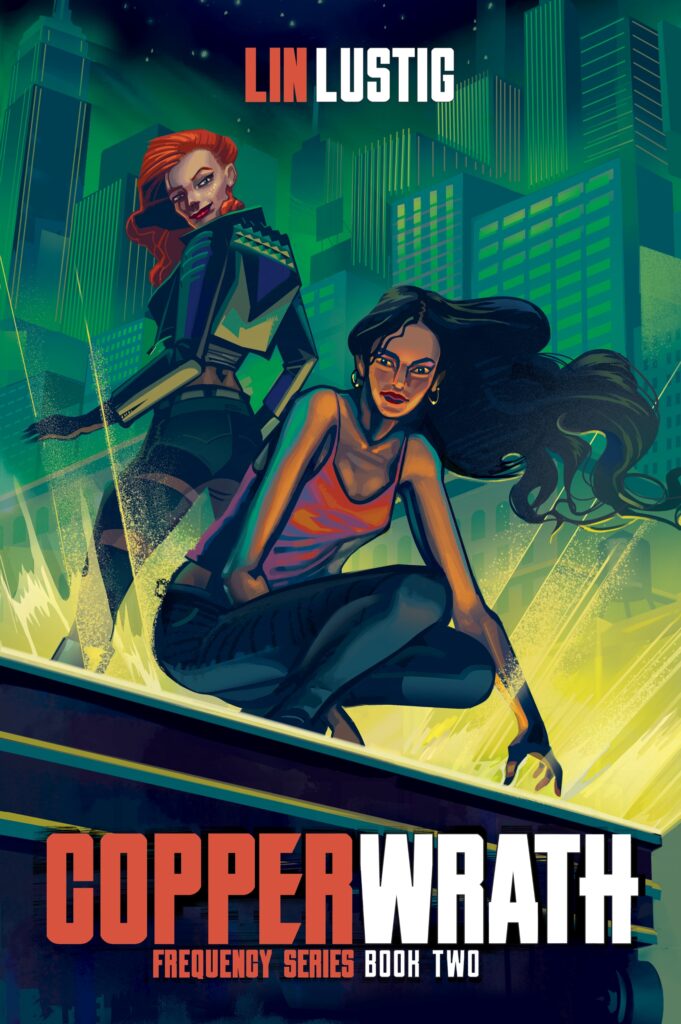 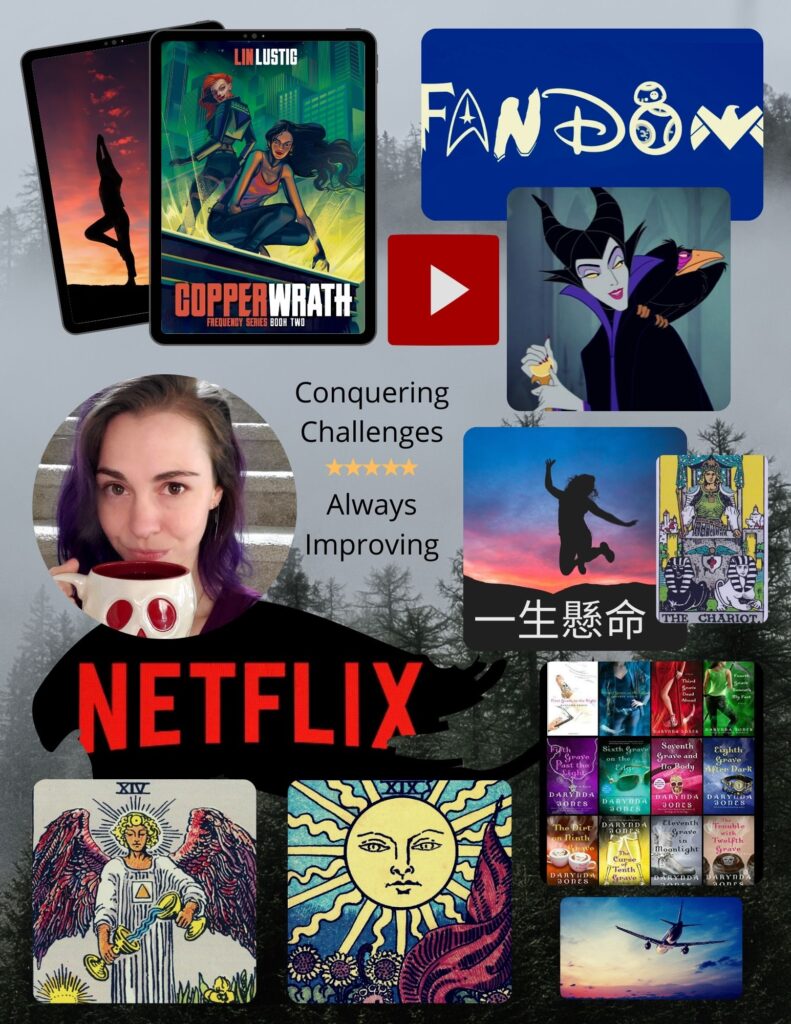 My vision board! I'm putting it here for accountability.

There are a lot of things I want in my career—which I conflate with my life so here you have it, my life plans!

Be an evil queen. Have my own fandom. Have physical and mental joy. Give my work my all. Have a Netflix series (hell yeah). Work toward a career similar to Darynda Jones. Shine bright and practice balance.

These are the things that bring me joy to think about and the dreams I will chase. But most of all, I'm never giving up.