When the path to justice is unclear, maybe you are the villain.

John Beechum is an actor with supernatural sex appeal on the precipice of recapturing his hetero heartthrob image, but when he and his secret boyfriend, Emerson, begin sharing unheard-of premonitions, they need help from John's murderous empath of an ex-girlfriend—Licia—to free a kidnapped teenager from an ability-harvesting corporation.

Good thing he knows how to act like a normal, no-ability straight guy who's totally not beginning to crack.

But when bringing Licia back rekindles their old affection and puts his and Emerson’s relationship on edge, John is forced to confront his lingering feelings for her—and the role he played in founding the corporation eradicating their kind. The three must work together, using John’s public influence to save the other Abnormals at the risk of exposing them all—assuming they can survive each other first. 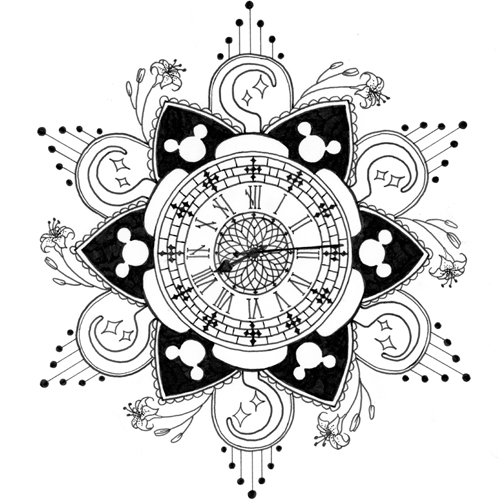 Book two in the Frequency Series. 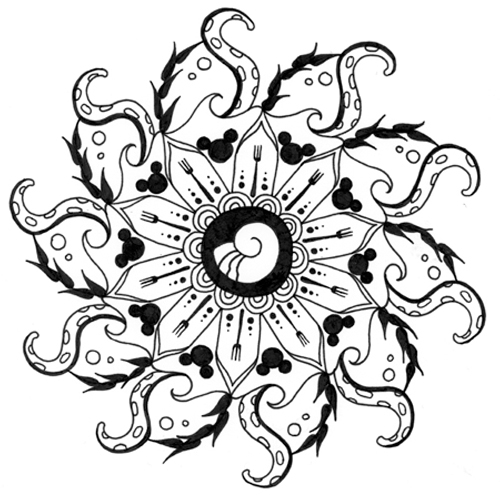 Book three in the Frequency Series.

A girl touched by the fire elemental falls in love with the dangerous son of wind, except she refuses her rightful place as the next elemental, throwing off the balance and tearing her world—and them—apart.